The dangers of engine idling and how to avoid them 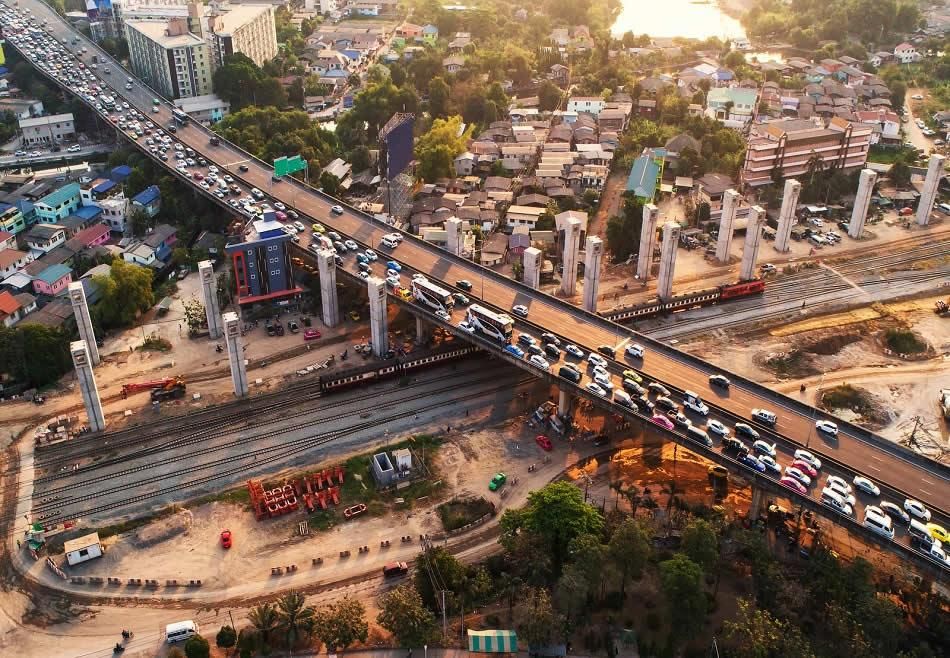 Idling engines are one of the largest expenses for any fleet. But in addition to expending fuel in a sterile way, the idling engines drive out very dangerous greenhouse gases. Keep reading if you want to avoid the dangers of engine idling.

The dangers of engine idling and how to avoid them

Commercial vehicles spend a huge amount of fuel in a sterile way. Each time a driver leaves the engine running without moving is creating an extra expense for the company. Idling engines also emit a mixture of gases that harm people and the environment. Among those gases is carbon dioxide. "This gas is primarily responsible for the greenhouse effect and many respiratory disorders".

The origin of the practice of leaving the engine at idle has its origin in the 80's. At that time, vehicle manufacturers used to recommend warming up the engine for a few minutes to improve performance. For this reason, truck drivers began to idle their engines for long periods, thinking that this would improve the engine's activity.

In addition, there is a widespread belief that every time the engine is turned on, there is an extra fuel expense. But this belief is false, and the engines do not use more fuel at the moment of ignition. Even 10 seconds with the engine at idle can "cause a greater expense than restarting it".

In addition to the extra fuel expense, there are other dangers of engine idling. The most important for a fleet is the chemical accumulation inside the engines. The experts recommend not leaving a motor at idle for long periods. This practice not only doesn't increase performance, but it hinders it. Some chemicals present in the fuel can accumulate when the engine runs at idle and can harm it. Vehicle engine failures can result in huge expense for a fleet manager. But luckily, it is possible to avoid them.

How to avoid the dangers of idling the engine

The first thing a "fleet manager" has to do to avoid dangers of engine idling is to educate their drivers. It is important for employees to know that a period of about 10 or 20 seconds at idle is a greater expense than turning the engine off and on again.

If the driver wants to warm the engine, it is best to do it with the vehicle in motion. If low revs were maintained during the first few minutes of driving, the engine will warm up in the most appropriate manner.

Finally, it is necessary to think about the health of the drivers, who perform their activity near the engines at idle. Respiratory diseases cause a large number of deaths a year that can be avoided by breathing less gases from the exhaust pipes of vehicles.

And last, but not least, a fleet manager can use their GPS tracking system to track engine idling and avoid it. Drivers can be warned or rewarded depending on the time their engines spend on idle.

Leaving the engine at idle should never be an option. The driver does not "save fuel" or time, and endangers their own health. That's why it's "important to educate employees" on the dangers of engine idling and how to avoid it.