How fleet tracking software has evolved and where we stand now 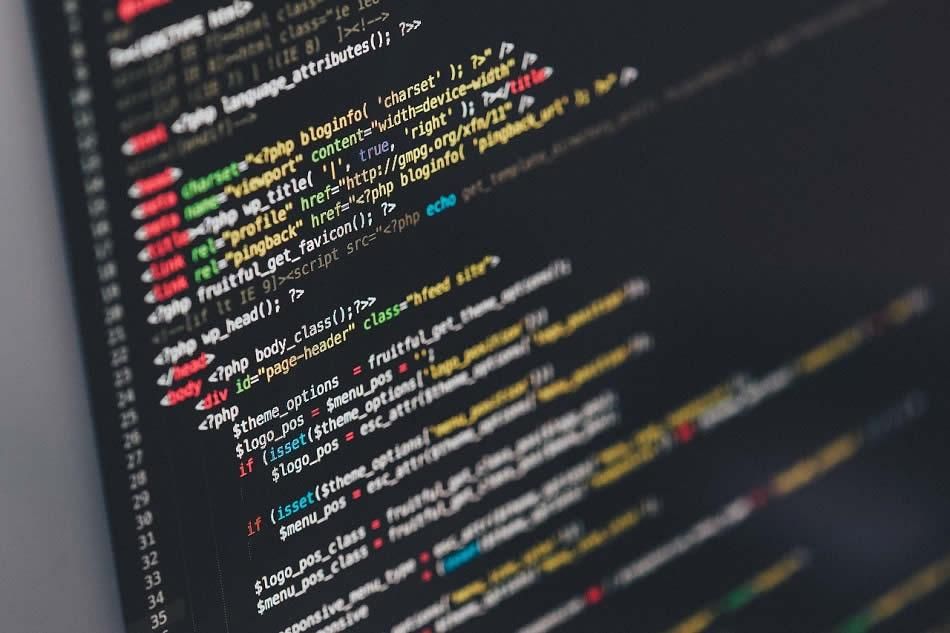 Fleet tracking software and telematics has evolved rapidly over the last decade. This is largely thanks to the advancement of technology. Now, there are more options than ever to manage your fleet.

To say software would be an untruth, as early vehicle tracking was largely based on hardware. These terminals were similar to mobile phones of the 1990´s. They were large and needed plenty of circuitry. Not to mention, manual input. They did link up with software however, whereby companies could check their fleet processes. Needless to say, "fleet tracking software" was not as developed as it is today. Options were also very expensive. This made their availability limited to large and ultimately, rich fleets. The small business owner was priced out of the market and had to rely on guesswork and intuition.

Thanks to a technological boom in the early 2000s, fleet tracking software was set on the path we know today. The Internet has become the go-to tool when using fleet tracking software. Fleets now had access to satellite data. This was essential when planning routes. However, the Internet remained slow and unreliable. The data obtained from satellies could take up to half a day to update. Henceforth, it was impossible to view a fleet in real-time.

However, as GPS became more reliable, it was possible to begin the process of facilitation. Computers showed signs of huge advancement and the mobile phone became more commonly used. This allowed avenues of communication to be opened between drivers and despatch, customers and customer service. A time where data can be updated in mere seconds was around the corner and it would change driving forever.

As the mid 2000s approached, great advancements were made in GPS solutions. Mobile phones had also advanced, which allowed data to be accessed quickly. This paved the way for smarter "fleet tracking software". This allowed fleets to be managed more efficiently at any given moment as opposed to the necessity of planning in advance. Such progress has meant a significant reduction in running costs of a fleet. Companies no longer needed manual support from experts. They could plan more efficient routes, saving fuel. They could also begin to monitor maintenance, further reducing unnecessary costs.

It is not only GPS that has advanced. Telematics has also advanced to the stage where fleets can be run much more efficiently. Indeed, fleet tracking software has blended into dispatch, customer relations, accounts and even "eco-driving". Technologies, such as those designed by Global AVL have greatly improved fleet management. Fleet management is now more driver-centric, offering advice, instructions and providing feedback. This has taken a lot of pressure off "fleet managers", and has streamlined many evaluatory processes.

Now we live in a time of great privilege. Managing a fleet does not have to be an arduous task. In fact, "thanks to fleet tracking software", it is becoming easier by the day to have an efficient and evolved fleet.