The Evolution Of GPS Tracking Devices 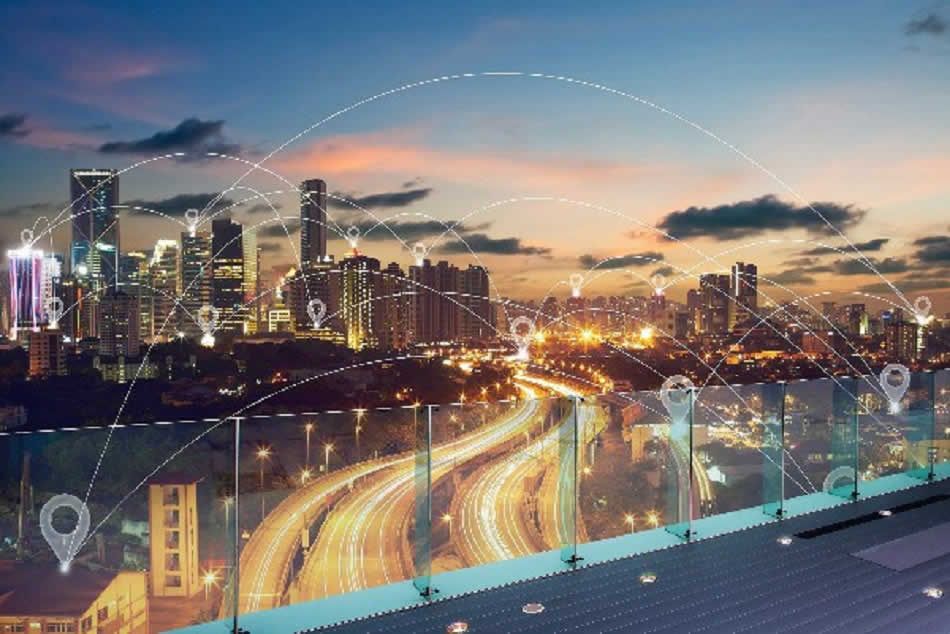 GPS tracking devices may seem like a relatively new invention. However, they have originated, in some form, since 1978. So let’s take a look at the history of GPS and how it has helped fleet management over the decades.

As we mentioned before, the first GPS tracking devices were launched in 1978, when an experimental satellite was put into space. This was more of a trial than a possibility at this stage, but the theory was. Rockwell International were the first firm to launch these satellites. Their hope was that eventually, there would be enough satellites to validate the use of vehicle tracking. Years went by until 1994, when the final satellite began it’s orbit. This was the real beginnings of GPS technology. Interestingly, GPS tracking devices today still bear witness to this original technology.

The public use of GPS

It was President “Bill Clinton” in 1996 who eventually launched the GPS tracking devices into the public domain. Previously, GPS had only been used for military purposes. GPS was introduced into public policy around this time, finally becoming available to the public. Fleet managers were now able to purchase GPS tracking devices for their fleet. However, technology at this point was rather dated. It was also extremely expensive. It would take several more years before GPS became an affordable and viable solution for fleet managers.

As we mentioned before, GPS at this point was quite expensive. Each asset had to have a GPS unit installed. The subscription fees were enormous. Bear in mind that satellite technology, whilst not being new, was extremely costly to run. This was reflected in the prices that fleet managers had to pay to use the system. As technology still had a long way to go, these early GPS tracking devices often posed more problems than they solved. They were not widely used and only the fleets with cash to spare utilized GPS technology.

Essentially, the technology behind GPS tracking remains the same. However, there have been a myriad of improvements. Technological advances mean that the information a fleet manager receives is of the utmost accuracy and in real-time. Time lags have been reduced, and efficiency has increased. Thanks to the advent of mobile phones, GPS is now available at the touch of a button. Mobile cellular technology means that information can be disseminated faster and more accurately. The need for expensive GPS tracking devices in vehicles has also been diminished. Another modern advent is that of "geo-fencing", which allows managers to place a virtual barrier around their assets. This prevents unauthorised use and helps to reduce the possibility of theft.

GPS tracking devices in the future

So what will the future hold? Now it is mandatory in the USA for fleets to maintain electronic logs, rather than paper ones. It will only be a matter of time before this policy takes hold all over the world. This means that we will rely on GPS tracking devices more than ever. In fact, it can be said that they will become essential.

For more information on GPS technology for your fleet, please contact Global AVL.